Meat production is one of the world’s greatest contributors to ecological destruction, climate change, and animal cruelty. Eating insects is substantially more environmentally friendly and humane. And though Westerners often consider it disgusting, the majority of cultures around the world have happily eaten insects for millennia. 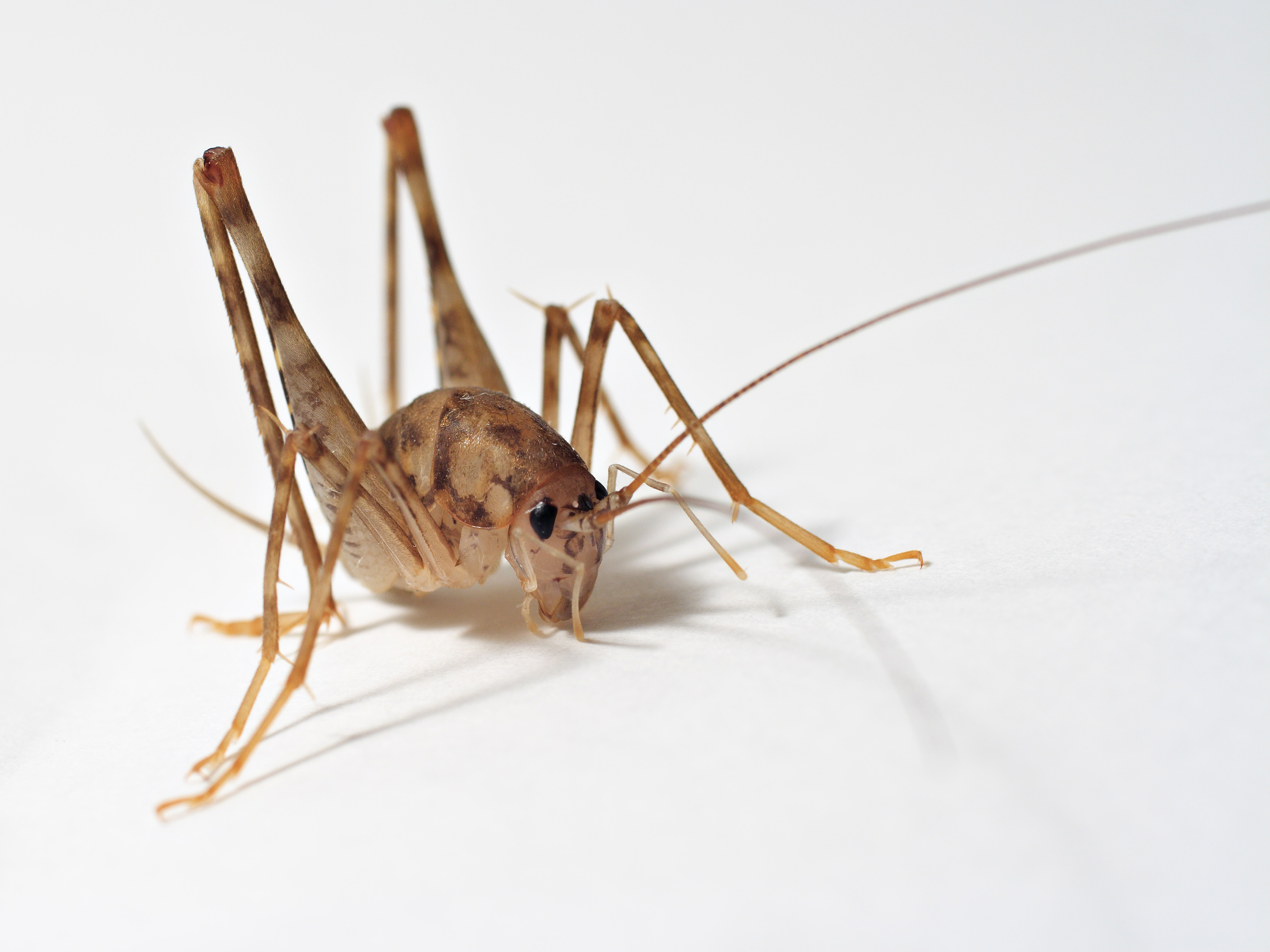 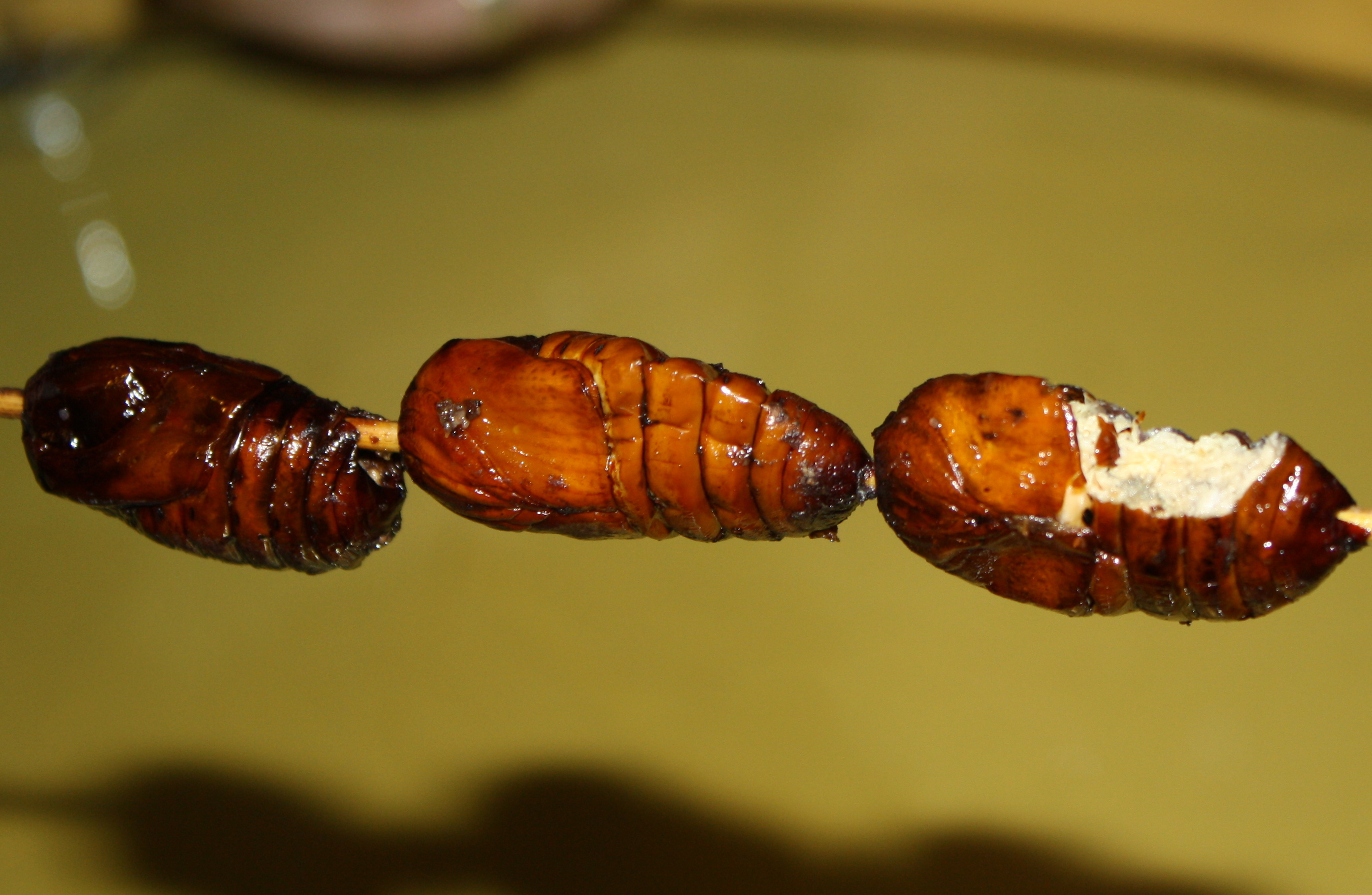 More and more emerging business are trying to capitalize on new interest in entomophagy. One example is Arizona’s Chapul, a new company that sells cricket flour and energy bars made with cricket flour.

If you are like most of us and a bit put off by the idea of eating bugs, the first thing you can do is challenge yourself just to try them. Order a Chapul bar. Order the fried grasshoppers at your local restaurant. Make some baked goods out of cricket flour. You’ll likely find that they are not only tasty, but an easy way to shift away from a meat-intensive diet.

Peter Schulte is the Executive Director of Kindling. Peter is also Senior Digital Engagement Associate for the Pacific Institute and the UN Global Compact's CEO Water Mandate, connecting businesses to sustainable water practices. Peter holds a B.S. in Conservation and Resource Studies and a B.A. in Comparative Literature from University of California, Berkeley, and an M.B.A. in Sustainable Systems from Pinchot University. He lives in Bellingham, WA, USA with his wife, two sons, and cat. Learn more about Peter's store here.

The circular economy is an emerging economic model based on recycling and repairing.

Leading architects around the world are excited about the prospect of using cross-laminated timber (CLT) to construct the 21 Century's skyscrapers. They believe new wood…

Change 101 is our online curriculum and community for change agents.

Get a spark 💥Good news & change milestones from around the world

We use cookies on this website. If you continue to use the site, we'll assume that's OK with you.